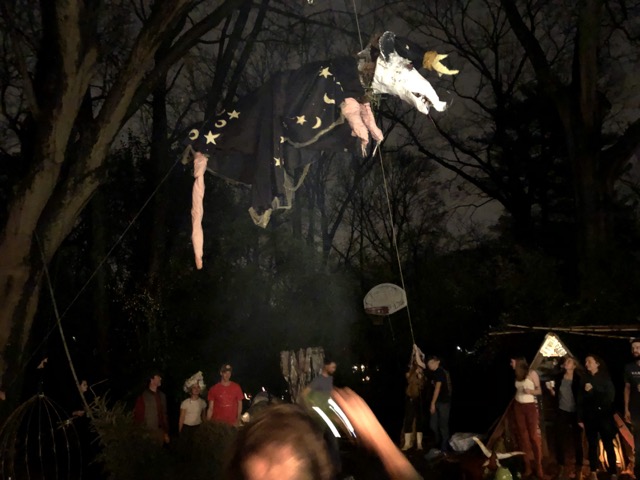 It’s been another good year in the Energy Vanguard.  I’ve published 28 articles here in the blog this year (counting this one), which brings me to 902 since I began this little project back in 2010.  Hard to believe it’s been almost ten years now, but I’ll wait and do a retrospective in March when we hit the anniversary.

Now, though, let’s take a look at what I think are the best articles I wrote in 2019.  I’ll just list them because I’m probably too close to them to rank them.  (When I do my ten year review, however, I won’t shy away from ranking my favorite articles.)

The Path to Low Pressure Drop Across a High-MERV Filter

Back in August of 2018, I embarked on a series of articles about indoor air quality and filtration.  This was the last in that series.

A good use of psychrometrics for your winter driving

Keeping the humidity not too high and not too low.  You know, the way Goldilocks would like it.

Heat pumps are great, but you need to understand the concept of balance point.

I bought a house in May of this year and it’s a wonderful source of home performance projects and building science articles.  In fact, I’ve written six articles from it so far and have many more to do.

This is one of the articles I wrote because of what I’m doing on my house.  We went all-electric this fall and had the gas meter removed.

One of the most common flaws of spray-foam encapsulated attics is where the spray foam is supposed to seal and insulated at the eaves.  Here’s what I found in our house when we removed the soffits.

The second part of this article came under the heading “…and neither are people.”  It was my tribute to Mike Rogers, who died a year ago from cancer.

I wish you all a safe, happy new year’s ever, however you choose to celebrate it.  I’ll be at the party I’ve been going to since 2006, watching the giant fireworks-filled possum drop onto the Christmas-tree-fueled fire at midnight.

See you next year!