The Latest news from Energy Vanguard 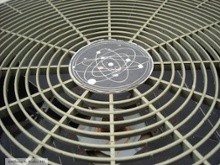 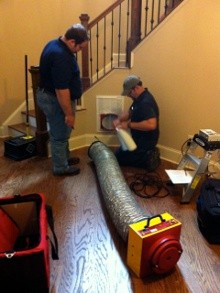 Free Webinar from Energy Vanguard: What's This HERS Thing All About? 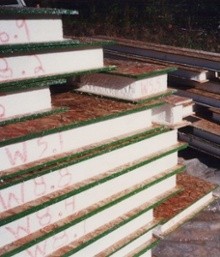 Posted by Allison Bailes on March 26, 2013
The Structural Insulated Panel Association (SIPA) is holding its annual conference in Tucson, Arizona during the first week of April. Energy Vanguard's president, Allison Bailes, has been invited to speak at the event and will be giving four talks, all on Wednesday, 3 April.
Read more
1 Comments | Read/write comments
Tags:
conferences, building enclosure, building science, blogging 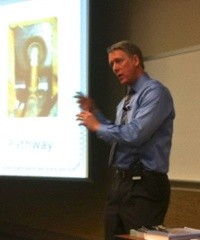 Dr. Bailes to Give Keynote Speech at Texas Utility Conference

Posted by Allison Bailes on March 16, 2013
Energy Vanguard's president, Dr. Allison Bailes, will be giving a keynote speech at the spring meeting of the Texas Public Power Association. The conference is Thursday and Friday, 21-22 March 2013, in Dallas, Texas, and Dr. Bailes's talk will be on Friday morning from 10:15 to 11:15.
Read more
1 Comments | Read/write comments
Tags:
conferences, peak oil 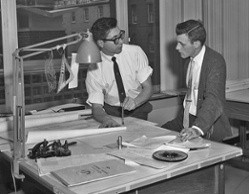 Posted by Allison Bailes on January 17, 2013
Energy Vanguard is looking for a full-time residential HVAC designer. Must have training and experience in residential heating and cooling load calculations, equipment selection, air distribution, and duct design. We mainly deal with forced-air distribution and conventional systems, including mini-splits, but knowing hydronics and GSHPs could help your chances.
Read more
4 Comments | Read/write comments
Tags:
HVAC, design 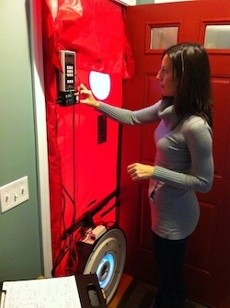 Posted by Allison Bailes on December 19, 2012
Energy Vanguard's first classes of 2013 are open for registration: the 4-day BPI Building Analyst class in mid-January and our 8-day Home Energy Rater class beginning on 30 January. If you sign up soon, you can save $100 on the cost of the classes.
Read more
1 Comments | Read/write comments
Tags:
home energy rating, education

Posted by Allison Bailes on October 29, 2012
Home energy rater and BPI building analyst training just got more affordable. PayPal now allows qualified buyers to sign up for our classes through their Bill Me Later plan and pay the fee over 6 months. Even better, you can choose to make NO payments along the way and you'll pay NO interest, as long as you pay the whole amount by the end of the 6 month grace period.
Read more
0 Comments | Read/write comments
Tags:
RESNET/BPI, education

Posted by Allison Bailes on October 11, 2012
In August, Energy Vanguard held a webinar on the basics of mini-split heat pumps, and it sold out. Many of those in attendance had more questions and requested a followup webinar to go into more depth on some of the issues. The sequel to our first webinar on mini-splits is now scheduled and will be held on 23 October at 2 pm EDT.
Read more
0 Comments | Read/write comments
Tags:
HVAC, heating & cooling distribution

Posted by Allison Bailes on August 14, 2012
You've heard of mini-split heat pumps, haven't you? That term often has the word 'ductless' in front of it because most mini-splits have no ducts. There's just the 'head,' which contains the evaporator coil and blower and is usually mounted on a wall (as shown at left). It's a 'mini-split' because it's a small split system heat pump.
Read more
9 Comments | Read/write comments
Tags:
HVAC, heating & cooling distribution 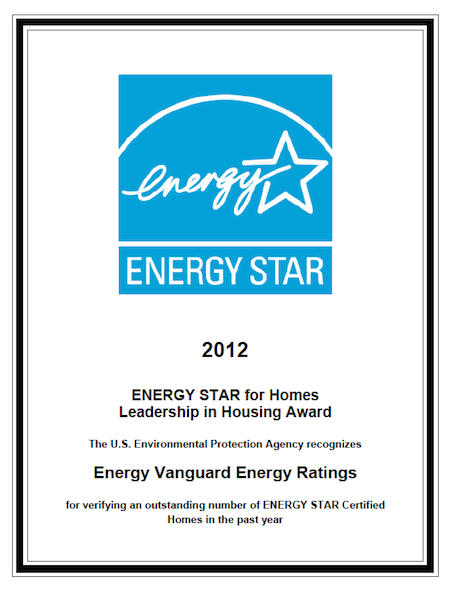 Energy Vanguard has put together an online CAZ training course to supplement the RESCAZ simulation and our in-person classes. For HERS raters who are also certified as BPI Building Analysts, the online course will satisfy RESNET's requirements. The video below is one part of our online CAZ training and tells HERS raters how to make the most of their practice time with RESCAZ, the online combustion safety simulation.

RESNET will require all HERS raters to be certified in combustion safety and work scope development. All new raters trained in 2014 will need to demonstrate those skills before they can be certified. Raters who were already certified prior to this year, as well as rater candidates coming into 2014, will need to add this to their certification before 2015. HERS raters who are also BPI-certified aren't completely exempt from the requirements but do get a special pass.

RESNET, in case you haven't heard, will require† all HERS raters to be certified in combustion safety and work scope development. Yep. All new raters trained in 2014 will need to demonstrate those skills before they can be certified. Raters who were already certified prior to this year, as well as rater candidates coming into 2014, will need to add this to their certification before 2015. How does one do that?