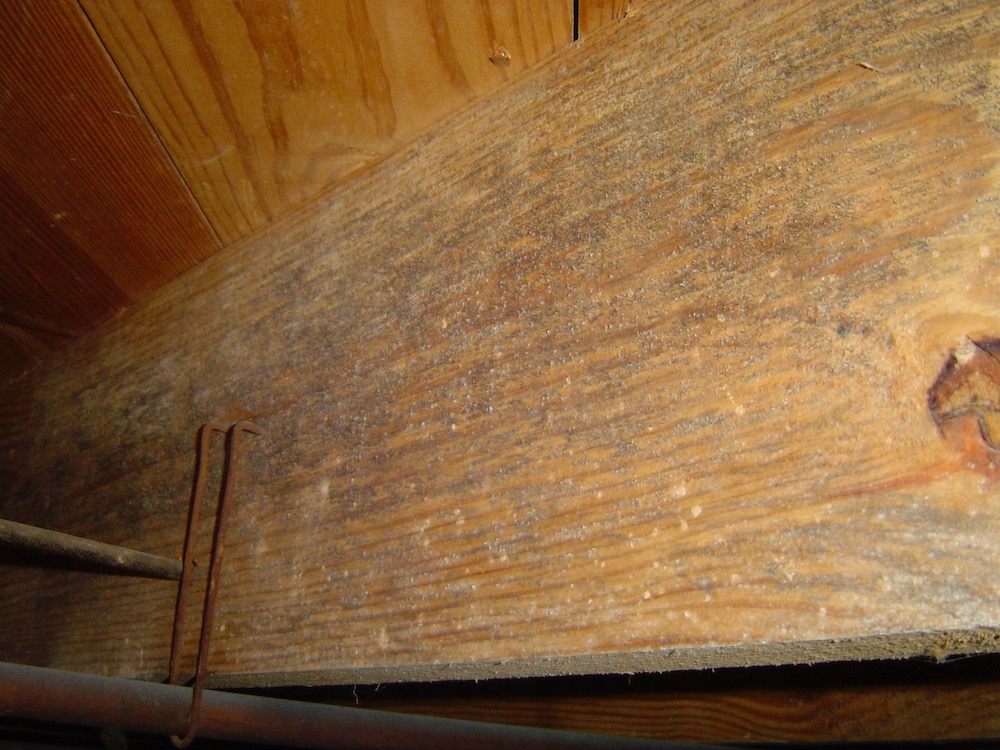 I grew up with really bad asthma. Not being able to get enough air into your lungs, in case you haven’t experienced it, is pretty scary. I remember lying in bed during one asthma attack, gasping for air, wheezing loudly, and feeling like I was going to die. A trip to the hospital for a shot opened up my lungs again that night, but I continued to suffer asthma attacks even into my mid-twenties. I’m one of the lucky ones who managed to ‘outgrow’ this debilitating disease, but many live with it every day.

Asthma is often triggered by environmental conditions, and two of the triggers I had to avoid were live Christmas trees and feather pillows. To protect me from the former, my parents got one of those silvery aluminum Christmas trees that are all the rage on ebay now. I also slept mostly on foam pillows, but one night as a teenager, I made the mistake of not telling my friend Guy that I was allergic to feather pillows. Four decades later, he still has vivid memories of his fear that I was going to die that night. about it here is that I just read a great article called The Trouble with Building Science from the Fine Homebuilding website. It’s fairly general but does focus on moisture management, or the lack thereof, in homes. If you’ve been a reader here for a while, you know that I discuss that issue, too, and just last week wrote an elementary demystification of vapor retarders.

Here’s the paragraph in the Fine Homebuilding article that spurred my post today:

As a former asthma sufferer, I find those numbers appalling. By not paying attention to the details of moisture management, we’re hurting indoor air quality and people — nearly 5 million of us!

Why is there so much dampness and so much mold growing in so many homes? As architect and building scientist Bill Rose points out in the article, the main source is rain. It comes in through the top, the sides, and the bottom. Plumbing leaks also pose a sigificant risk, and that’s what’s going on in the photo at the top of this article. Water vapor, according to the FH article is third in importance.

One they didn’t mention in the article is building materials that are wet and moldy when installed. And here’s a little secret about that one. If your house was built in 2009 or 2010, it may be more susceptible to that problem. I took the photo above at a building supply store in May 2009. That whole stack of 2x4s was moldy like this. Why? Recall what happened in 2008. That’s when the economy took a nosedive, and construction went off a cliff. The suppliers couldn’t reduce their production as quickly as demand went down because, being so large, they had a lot of inertia. The lumber was still flying out of the mill but not being loaded onto trucks and delivered to the lumberyards. It sat out longer than usual, getting wet and then starting to grow the kind of stuff you see above. I have no idea how much moldy lumber got put into new homes that people are now living in, but I do know that it was getting delivered.

It’s time for the construction industry to get serious about moisture management. If everyone responsible for building homes got to experience the feeling of a bad asthma attack, maybe it would happen more quickly.