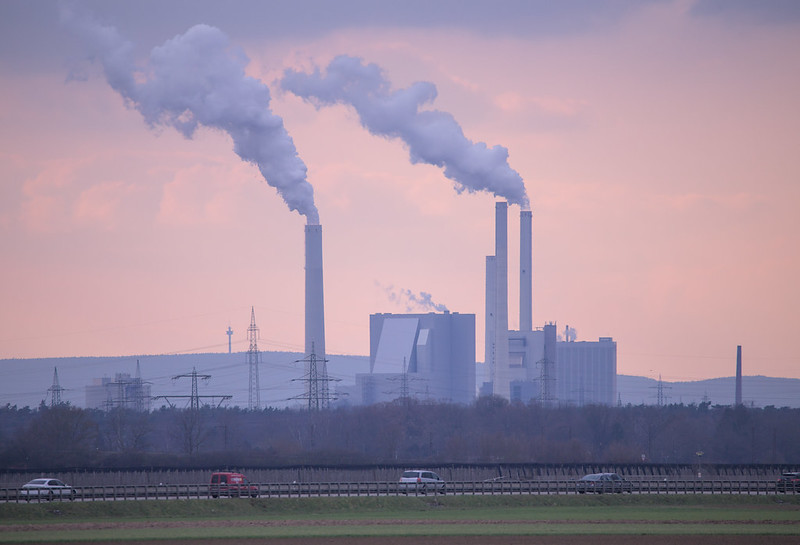 When does saving one of anything ever result in actually saving three or four? When we’re talking about electricity, of course. The reason is simple: Most of our electricity comes from the burning of fuels like coal and natural gas. That process results in a lot of waste heat. After converting the fuel, we then send the electricity through miles and miles of wires, where it loses more of the energy that was originally in the fuel (called source energy or primary energy).

Take a look at the diagram below. It’s from the Lawrence Livermore National Laboratory (LLNL) and shows the energy flows in the US for the year 2010. (Click the diagram to see a larger image.) A while back I wrote about US energy flows and showed similar diagrams (called Sankey diagrams) from the US Energy Information Administration (EIA). Those diagrams show the inputs and outputs, so you can see the big picture of energy supply and consumption easily.

One addition to the LLNL diagram that’s really nice is the grey lines that show “rejected energy.” Do you see where the thickest grey line is? Right after the yellow box called “Electricity Generation.”

That’s about one third. What that means is that for every 3 units of primary energy you’re getting about 1 unit of usable electricity. Of course, we don’t use that energy at 100% efficiency in our homes, so that reduces our take further.

Here’s where we need to change our perspective. Yes, looking at the waste of primary energy can be depressing, but let’s turn it around. When you save 1 kilowatt-hour (kWh) of electricity in your home, you’re actually reducing primary energy use by 3 kWh. Wow! What an opportunity. Saving a little can actually save a lot. This is one of the reasons Amory Lovins has been talking about “negawatts” for several decades.

I happen to find energy flows extremely interesting, but you don’t have to be a building science geek to see that home energy efficiency can have a big environmental impact. Those 3 kWh of primary energy that you save for each 1 kWh reduction means less pollution from the power plant, less mountaintop removal to get coal out of the ground, less transportation energy to ship coal across the country…

Take advantage of the multiplier effect. Your energy-saving actions are more significant than they may seem.

Photo of power plant by stanze from flickr.com, used under a Creative Commons license.