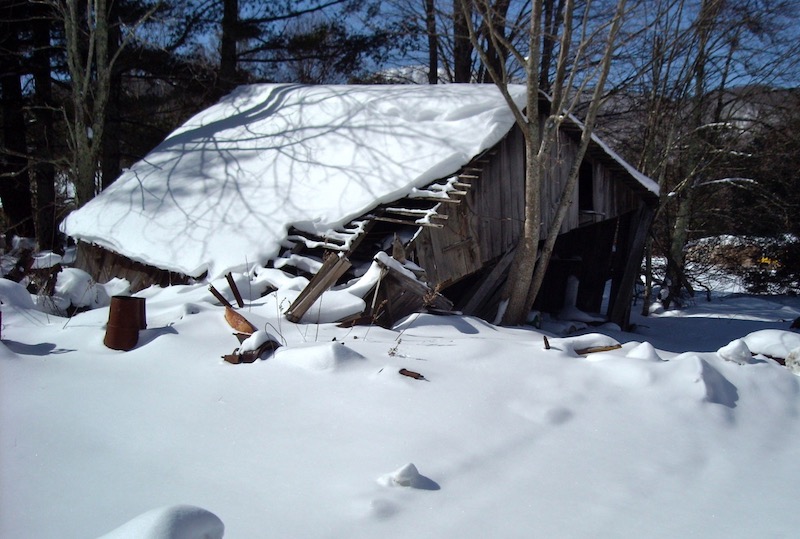 Back in grad school, I was taking a class in surface physics, and my friend Steve asked, “What is temperature?” On first hearing that question, you might think it’s so obvious that it doesn’t even bear asking, and anyone who does give voice to it must be an idiot. Right?

Back in grad school, I was taking a class in surface physics, and my friend Steve asked, “What is temperature?” On first hearing that question, you might think it’s so obvious that it doesn’t even bear asking, and anyone who does give voice to it must be an idiot. Right?

Wrong! Perhaps the most important lesson I learned in my seven years of grad school was to ask questions, even about things that seem so basic as not to need questioning. There a lot of insights and deeper understanding available when you start questioning your basic beliefs.

Let’s look at a question related to Steve’s:  What is heat? All of us who work or play in the world of building science talk about it, so it’s a good idea to know a little about this basic concept.

Thermal energy is the combined energy of all the jiggling going on in the molecules of an object.

Temperature is a measure of the average kinetic energy (energy of motion) of the molecules.

Heat is a measure of how much thermal energy transfers from one object to another because of a temperature difference.

Go with the flow

Really, the term “heat” should be used only in conjunction with “flow” or “transfer” because it’s what happens when there’s a temperature difference, and one body (at a higher temperature) transfers thermal energy to another (at a lower temperature). We don’t really care about thermal energy in building science because heat flow is what matters.

We can easily calculate the amount of heat that we lose through the building enclosure (walls, floors, and ceilings that separate conditioned from unconditioned space) by conduction on a cold night. The equation is:

where Q is the amount of heat flow (in BTU per hour), U is the heat transfer coefficient, A is the area, and ΔT is the temperature difference. For more on the details of this equation, see my Flat or Lumpy article.

Let me emphasize one point here before I end:  Heat flows only when there’s a temperature difference, and it naturally flows from a warmer body to a cooler body.  You can pump it the other way, and that’s exactly what refrigerators, air conditioners, and heat pumps do.  But the Second Law of Thermodynamics says heat wants to flow from warmer to cooler bodies.

That law is one of the most important and interesting in all of physics, and we could spend the rest of the year engrossed in a discussion of the Second Law topics of entropy and the arrow of time, the heat death of the universe, why some processes are irreversible, and how it’s possible, according to statistical mechanics, for all the air in the room to be suddenly in one little corner, leaving you gasping in your chair as you read this blog.  But that’ll have to wait for another time.

For now, the big takeaway is that when we talk about heat, we’re talking about a process.  It’s not a quantity that’s in something.  It’s a quantity that moves from one (warmer) thing to another (cooler) thing.