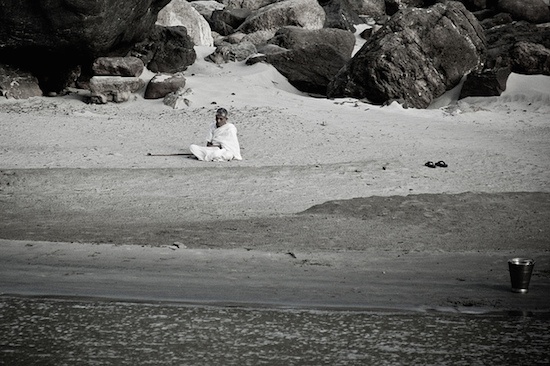 Can an article on building science be out of date just because it’s from 2010? Well, sure. If it’s a news article about a program or code or standard that has since changed. But the principles of building science aren’t like that. We certainly increase our understanding of building science all the time, but it’s mostly in the applications, not the fundamentals.

I taught introductory physics to high school students for three years and college students for six. Guess how old the physics I taught them was? The newest was from the late 1800s.

Well, OK, a couple of times we did get into some of the early 20th century stuff, but 95% of an introductory physics course is from the 19th century and earlier. In fact, we started with Newton and his brilliant 17th century ideas. They’re still valid today for almost everything engineers do.

Building science rests on the fundamentals of physics: heat transfer, phases of matter, gravity. That hasn’t changed. Calculating an R-value, for example, is based on stuff physicists learned in the 1800s.

The people who applied physics to buildings had most of the fundamental principles figured out by 1990. We knew by then that putting plastic in walls wasn’t the solution to most moisture problems. We knew that air leakage and duct leakage were huge factors in the energy use of a house.

We even knew about the interactions between duct systems and building enclosures. John Tooley and Neil Moyer wrote a paper in 1989 titled, Mechanical Air Distribution and Interacting Relationships (pdf). That title has a clever acronym:  MAD AIR.

Or you can even further back. Take article number 1 from the Canadian Building Digests: Humidity in Canadian Buildings. Published in January 1960, it’s as valid today as it was when Neil Hutcheon wrote it. Yeah, some of the details about buildings have changed, but the building science hasn’t.

So is a six year old article on the principles of building science really out of date? Is Einstein’s 1905 paper on special relativity out of date?

A Canadian Building Science Treat for Your Weekend!

Photo of beach yogi by Dr EG from flickr.com, used under a Creative Commons license.