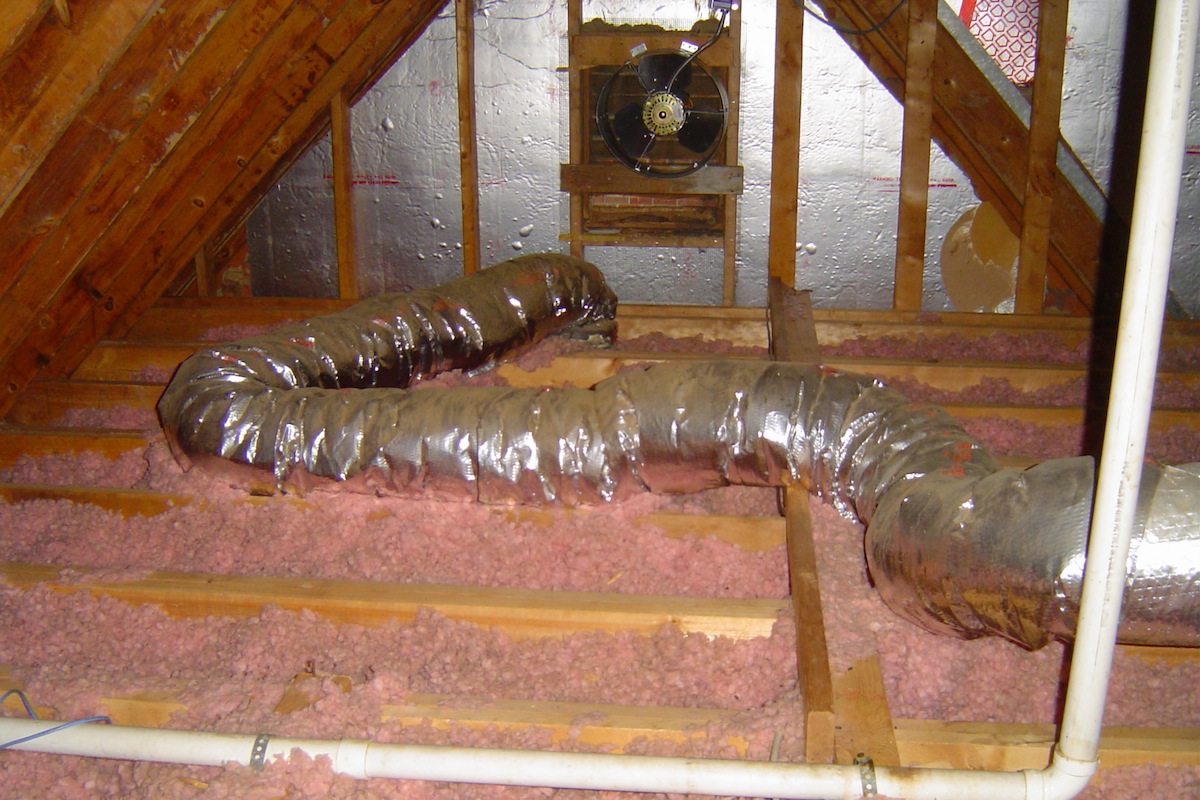 Let’s face it. The state of home building isn’t good. Yes, we have building science and energy codes and green building programs out the wazoo. We have cool new products and home energy raters and even Joe Lstiburek. Despite all this, we still have wild ductopuses, holey air barriers, and insipid insulation installations. And I’ve finally lost my patience. I think the only way to improve the state of home building in America is to ban these ten things.

Wait! Don’t leave yet. I know your blood may be boiling just after reading the title of this article, but please read all the way through. There’s something for everyone here. You may not like the idea of banning batt insulation, but how about blower door tests?

OK, that’s it…for now. Clearly we have some issues in the world of home building. And as you should have been able to figure out by the time you got to the bottom of the list, I don’t really think we should ban all these things.

Of the 61 items on this list, there’s only one I would definitely like to see banned: ventless gas fireplaces. I’d like to see less of some of the others or better ways of doing them, but I think the real problem is getting home builders and other stake holders — including home buyers — motivated properly.

And the good news is, as Joe Lstiburek likes to say, the gap between stupid and hurt is narrowing.