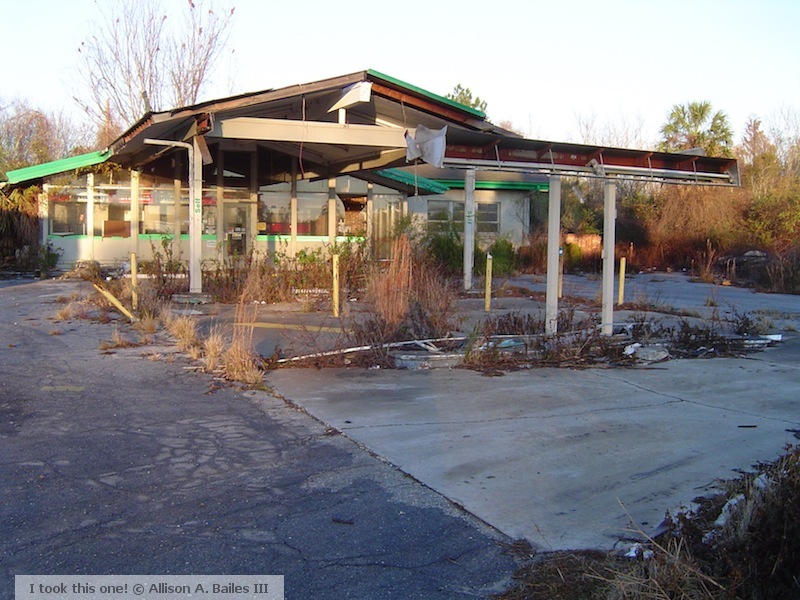 In 2005, my friend Scott from Pennsylvania (well, really from Toronto but living in PA) visited me in Georgia.  I was enveloped in the world of peak oil at that time and showed him an article that postulated that when gasoline hit $4 per gallon, the US economy would begin to falter and all hell would break loose.  Is it just coincidence that gas hit $4 per gallon in the summer of 2008, and within months, the stock market went into free fall, huge corporations were deemed too big to fail, and the federal government scrambled madly to minimize the destruction?

Well, yes, in some ways it’s a coincidence because those problems in the financial industry had been building for a while.  They were bound to happen sometime, but why had we built a financial system that was a house of cards anyway?

I believe that the peaking of oil production has a lot to do with the economic problems we’ve experienced in the past few years, including those in the financial industry.  The US was producing about 10 million barrels of oil per day in 1970.  It’s been downhill ever since, and now we’re at about 5 million barrels per day.

Let me state this simply:  Energy drives economic growth.  When we have to pay more for that energy because we keep importing more and more of it from overseas, we lose economic power.  The shenanigans in the financial world were an attempt to masquerade that weakness as a new base of power.  It was doomed to failure from the beginning.

Getting to the main thrust of this blog, I believe that homes are hugely important to the recovery from this economic malaise we’re in.  Almost every home out there wastes huge amounts of energy.  We know how to fix the existing ones and build new ones so they use much less energy while increasing comfort, healthfulness, and durability.  What are we waiting for?

I named my company Energy Vanguard because I believe that we have not only a responsibility to learn to live differently, but also an amazing opportunity.  The downturn creates the possibility for us to try something new.  Let’s seize this opportunity.  Please join me in the vanguard, the energy vanguard!