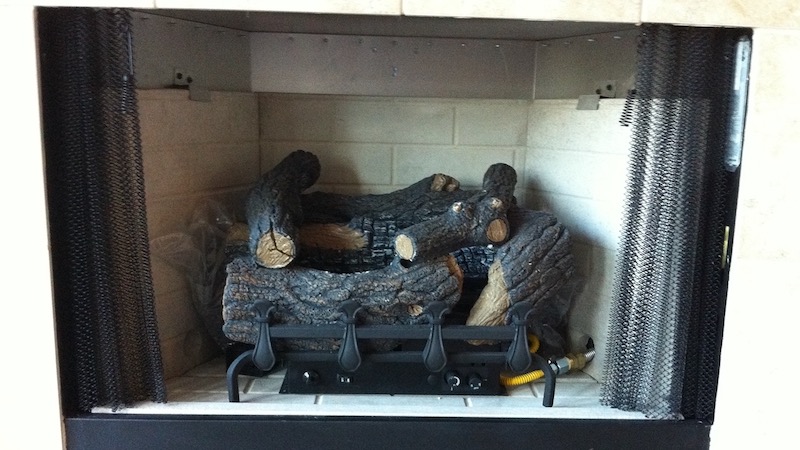 Unvented combustion appliances were added to the scope of ASHRAE’s residential ventilation and IAQ standard (Std. 62.2) recently. The committee has begun their deliberations on the issue, and at ASHRAE’s winter meeting in Orlando this month, the unvented gas appliance industry folks attempted a defense of their products. Based on the results they presented and the reaction from most committee members, I’d say they failed.

The 62.2 committee opened their meeting on Friday with a presentation on the results of a study paid for by the unvented gas appliance industry. They hired a toxicologist named Dr. Gary Whitmyre to do a modeling study to see how operating unvented gas appliances in a home can affect the relative humidity and carbon dioxide levels.

He may have looked at other combustion products as well, but I came in late and didn’t see all the slides. The water vapor and CO2 results, however, provided plenty of reason for caution.

The effect of unvented gas appliances on relative humidity in this modeling study was that the worst 10% of homes could have RH high enough to create significant moisture and mold problems. The worst 1% likely would be “mold disasters” as one committee member put it. The study also showed that unvented gas appliances would add about 2,000 parts per million (ppm) of carbon dioxide to the indoor air. Note that this is what is added to the existing CO2 level, not what the total would be. Current thinking is that indoor CO2 levels should be limited to 1,000 – 1,200 ppm,  so if a home with unvented gas appliances is already at say 1,000 ppm, the occupants could easily be breathing 3,000 ppm while the unvented gas appliance is running. The result could be drowsiness and impaired cognitive function.

The ASHRAE 62.2 committee raised a lot of questions about the study. The unvented gas appliance industry folks who sponsored the study certainly didn’t help their cause. One committee member said, “The result of yesterday’s presentation is that I’m more concerned about unvented appliances than I was before I got here.”

On Saturday, they also voted on a proposal to adopt the following language into the residential ventilation standard:

Unvented combustion appliances except for cooking appliances covered in Section 5.1 shall be prohibited.

After discussing it, the vote was 7 in favor, 10 opposed, and 2 abstaining, so the motion failed. But it was close, and the only reason it didn’t pass is that some members feel the committee hasn’t really seen enough data yet.

After more discussion on a different proposal, a committee member proposed that homes with unvented gas appliances have to supplement their ventilation rate by 1 cubic foot per minute (cfm) per 1,000 BTU/hr of appliance capacity. That proposal was referred to a subcommittee so they can discuss whether that’s the right number or not, but there seems to be support for something like that.

In other words, the unvented gas appliance industry would be handing off the cost for venting to the builder, who would have to add more ventilation to the home. Of course, they could just switch to vented appliances.

The prevailing opinion in the broader community

The representatives of the unvented gas appliance industry like to be dramatic. During the discussion of the proposal to prohibit them, one said that if the motion passed they might as well not continue on with the research project they were discussing because “there won’t be an industry left when it’s done.”

Well, there will certainly be a gas appliance left. All those fireplaces will be vented, though, as they should be. The truth is that unvented combustion appliances don’t belong in homes. (Yes, a gas range and oven is technically unvented, but the 62.2 standard requires a ventilation hood be installed there.)

There’s good reason that unvented combustion appliances are banned in homes in Canada and California as well as green building programs. Even when they’re operating properly, the water vapor and CO2 added to the indoor air can create problems.

“No professional I know would recommend an unvented device,” said Robert Bean. I’m with him.