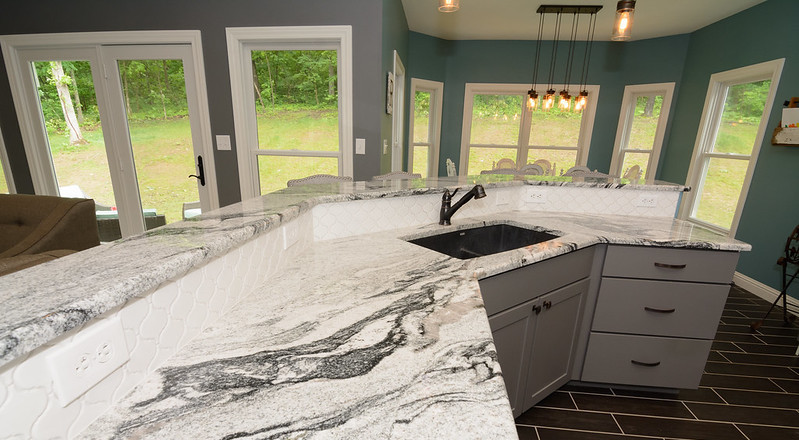 Here’s Why That’s the Wrong Question!

If you’re investing in energy efficiency improvements for your existing home or buying a new high performance home, calculating the simple payback for your investment is at best incomplete and at worst, completely irrelevant. Before I get to the reasons why payback isn’t the right way to look at home energy efficiency improvements, let’s define simple payback.

To calculate a simple payback time in years, you plug the numbers into this equation:

When you run the numbers for this fridge, whose cost was $800, you find that the simple payback is just a bit more than 6 years.

Right away, you may see one problem with using simple payback in this example. If you’ve got to replace your fridge anyway, using the total cost here would be the wrong number. If you made a choice between an efficient model and a less expensive inefficient refrigerator, then the difference in cost is what you should use. For example, if the more efficient model cost $132 extra and saved $132 per year, the payback on the extra efficiency is one year.

The point here is that payback measures only cost effectiveness, but if the investment has other benefits as well, payback is an incomplete picture of the value of your investment. When you invest in a high performance home, energy efficiency is only one of the benefits. You also get comfort, healthfulness, and durability.

The final strike against payback is that it’s completely irrelevant if the investment is financed over time. How can you pay yourself back for something you haven’t completely paid for? You can’t!

In this case, the relevant measure is cash flow. Here’s an example:

As you can see, it makes complete sense to buy what looks like the more expensive house because that extra $3200 pays for itself in the first month.

If I’m trying to get you to buy the more energy efficient home, I’ll offer you this deal: You can buy it for exactly the same monthly payment as the other house would cost ($908) except I’m going to come to you and ask for another $15 each month (extra mortgage payment) and then I’ll give you $46 (energy savings). You end up with an extra $31 in your pocket each month!

So, let’s get over this obsession with payback. If you’re paying cashing for something whose only purpose is to generate savings and has no other benefits, then simple payback is relevant. In other situations, it’s best just to forget all about payback.