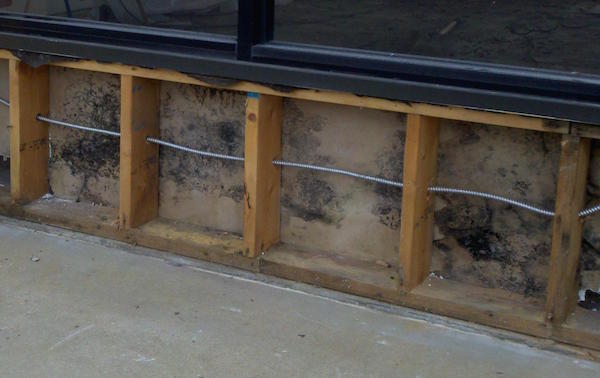 Breathe. It’s a good thing. We need to breathe to live. Breathing consciously relaxes us. And it’s a great song by Pink Floyd from the Dark Side of the Moon album.

Breathe, breathe in the air
Don’t be afraid to care
Leave but don’t leave me
Look around and choose your own ground

Breathing is required of many life forms. But when it comes to buildings, breathing is just confusing.

I hear people use the word “breathe” in the context of buildings quite often. But as is the case with the term “vapor barrier,” I often don’t know what they mean by it. Why, you ask? Well, because people use it in so many different ways. Here are some meanings I’ve heard for the concept of breathing in buildings.

Joe Lstiburek says, “Words matter.” When we use words with so many different meanings, it creates confusion. If you tell me something about walls or structures or buildings that breathe, which of the meanings above are you ascribing to that word? Or do you have a completely different one?

When someone starts using the word “breathe” in a discussion about how buildings work, or should work, I try to steer the conversation to the concept of control instead. We need to control the flows of heat, air, and moisture. Insulation is what we use to control the flow of heat. The air barrier controls air flow. A drainage plane controls the flow of liquid water. Water vapor is mostly controlled by materials that allow it to move, although in cold climates or with really thick insulation we need to slow down the rate of that movement.

I know we’re never all going to agree completely on a common lexicon. I switched from building envelope to building enclosure a few years ago, but the word “envelope” is just too entrenched to dislodge. That’s OK. At least we know what someone means when they say it (usually).

But “breathe,” in my opinion, doesn’t help at all. Let’s just drop it. Are you with me?

Myth: A House Needs to Breathe

Don’t Talk to Me About Vapor Barriers!