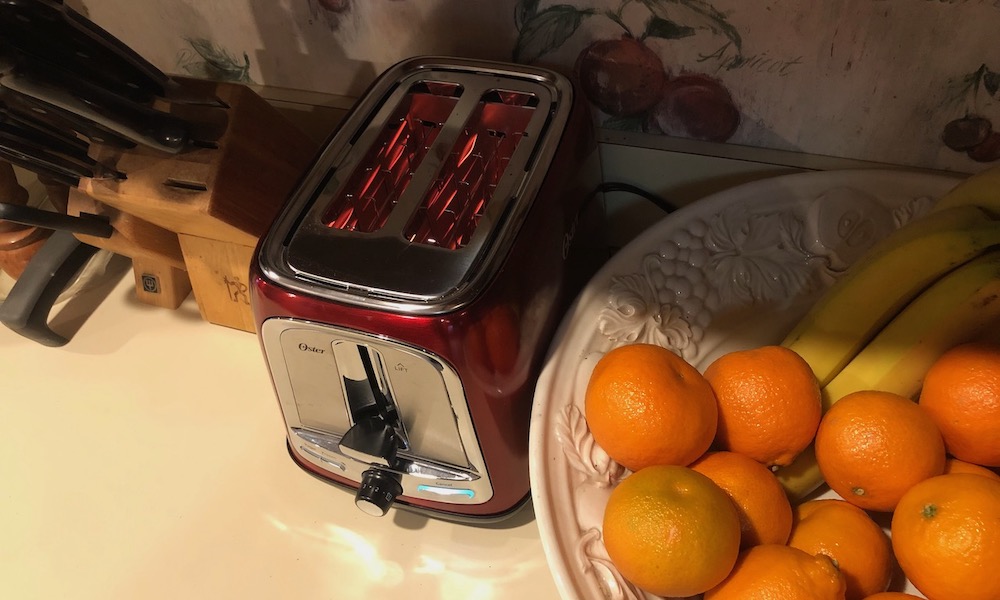 Let’s look at an example of something I’ve written about several times:  ceiling fans.  Ignoring the lights sometimes installed, we know the electricity’s main purpose is to turn the blades of the fan.  The motion of the fan blades then moves the air in the room.  The idea is to move air across the skin to aid comfort and evaporative cooling.

But that’s not the end of the story.  First, ceiling fans convert electricity to motion using an electric motor.  We don’t have superconductors in these motors, so they’re not 100 percent efficient.  Touch any motor that’s been running for a while, and you’ll notice that it’s warm.  Some of the electrical energy gets converted to heat right there in the motor.  The rest goes to moving the fan blades.

How much heat does a ceiling fan add?

Ceiling fan power use isn’t very high, though, so it doesn’t add a lot of heat to a room.  If you run it on low or medium, where it’s more efficient, you may use 30 watts (W).  How much heat would that add to a room if you left it running all day?

A law of nature

The same principle is true for all the electricity you use inside the home.  The electricity you use gets converted to heat almost entirely.  Why do you think computers have cooling fans?  Why do server rooms need air conditioning?  When we do cooling load calculations for our clients, we include appliance loads because the electricity that goes into the refrigerator, for example, turns into heat in the kitchen.

We can go appliance-by-appliance and device-by-device through the house and examine what happens to the electricity in each.  Some of the electrical energy gets converted to heat immediately.  The rest gets converted to whatever form of energy is needed for the purpose of the device or appliance.  It’s mostly motion, light, or sound for the things that aren’t meant just for providing heat.

Eventually, as with the ceiling fan example, those intermediate forms of energy used in your home become heat, too.  We know it has to go somewhere because of the law of conservation of energy.  Heat is often the last step in the energy conversion process.  Why?  Because it’s difficult to convert low-temperature thermal energy to more useful types of energy.  (See my article on rejected energy.)

Some scientists speculate that one possible end for the universe is what they call heat death, when everything exists at the same temperature.  There will be no light or electricity or chemical reactions.  Just matter at a fairly uniform temperature throughout the universe.

The connection between your electric bill and heat added

Most of the heat from indoor electricity use stays in your house.  The only indoor electrical energy consumption that doesn’t add heat to your house would be the little bit of light, sound, or moving air that leaves the home.

Let’s say your electric bill showed that you used 1,000 kWh in a month.  If all of that energy were used indoors, you would have added about about 3.4 million BTUs of heat to your home during that month.  That would be about 4,700 BTU/hr, or about 40% of a ton of cooling load.

I’ll let Henry Gifford have the last word here.  In his wonderful book Buildings Don’t Lie, he wrote, “Heat is the ultimate form of energy because all energy is either heat now or on its way to being transformed into heat.”

Hat tip to John Semmelhack for straightening me out on this issue about a decade ago.