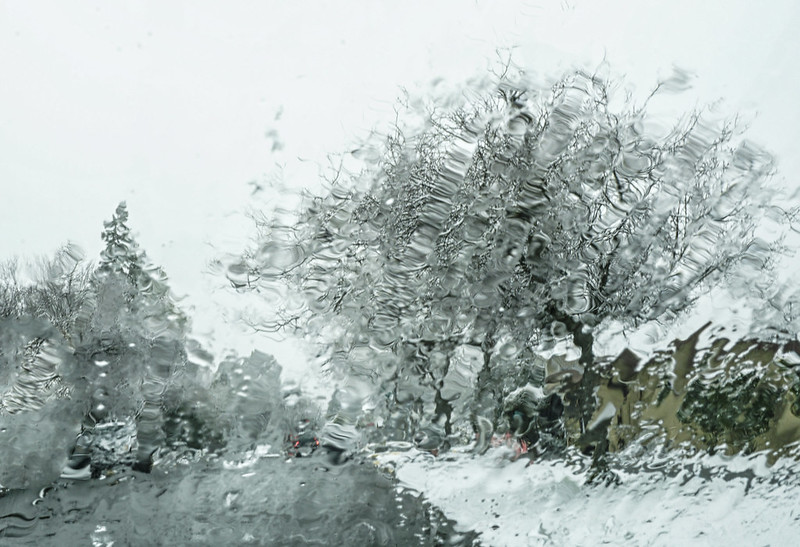 What I’d like to focus on here is the healthy side of self delusion. It is, after all, what’s allowed me to do some things in my life that, in hindsight, I don’t think that I could have taken on otherwise.

At 20, I rebuilt an engine in my ’61 VW Bug, thinking it would be a piece of cake. Having had almost no experience with mechanics, however, I struggled for weeks with it, sometimes walking away for a while so I could regenerate some more of that good ol’ self delusion. I got it done eventually, and the sound of that engine starting up for the first time is still one of the sweetest sounds I’ve ever heard.

“The human brain is a complex organ with the wonderful power of enabling man to find reasons for continuing to believe whatever it is that he wants to believe.”
~ Voltaire

Voltaire was right. I also believed that I could ride a bicycle from Shreveport, LA to St. Louis, MO, get a PhD in physics, and drive a car from the Grand Canyon to the San Francisco Bay Area with no clutch. Somehow, I ended up succeeding at all three, although I had plenty of moments of doubt and frustration along the way.

As it turns out, research now shows that this type of self delusion can be a good thing. According to an article from Science Daily about a study published in the scientific journal, Nature, “Researchers have shown for the first time that overconfidence actually beats accurate assessments in a wide variety of situations, be it sport, business or even war.” They also wrote, “People with unbiased, accurate perceptions usually fare worse.” might be using the power of self delusion to build a green home. It began in the spring of 2001 when I bought 66 acres of beautiful, wooded land west of Atlanta. We needed a place to live on it, and I figured that by the end of that summer, we’d have ourselves a house.

Then it got pushed back because of the delay in closing on the property. Permitting took a bit longer, too. Once we broke ground in late September, though, I just knew we’d be in the house before Christmas. We got the house (mostly) dried in by Thanksgiving, and then we were only two months out. Really!

Actually we remained two months out for the next year and a half. An unexpected delay came in January 2002. I was also teaching full time at the local university. I hadn’t expected to spend so much time outside my job on the project, but I enjoyed the work (and loathed my dysfunctional department) so much that I found myself making built-in bookshelves and laying tile till late in the night many times.

But, hey, I had to get that house finished in two months!

How have you used self delusion to make positive things happen in your life?

*I also loved the book My Lobotomy, the true story of a someone who got one of the infamous ice pick lobotomies at age 12. What does this say about me? Nevermind. Don’t answer that. ;~)

Photo at top by Natalia Medd from flickr.com, used under a Creative Commons license.